BC Pizza at the World Pizza Games

“It all started when we used to have races at the company Christmas parties- back when there was just a handful of BC Pizza locations in Northern Michigan. I realized then that I had a special talent,” David Whisker recalls. With 28 years working for BC Pizza, he certainly has made his share of pizzas and folded even more pizza boxes.

David began competing at the 2011 World Pizza Games in Las Vegas. He has competed in several events including Fastest Box Folding, Fastest Dough Stretch, Largest Dough Stretch, and the Pizza Triathlon, which is a combination of all three.

So far, his favorite accomplishments have been:

All About the World Pizza Games Event

World Pizza Games is just one of the events that take place at The International Pizza Expo. The Pizza Expo is an annual event and also an international one. It is the world’s largest pizza show and in 2020 it celebrates its 36th year.

The World Pizza Games is a 5 event test of pizza-making skills. The games start with individual event trials and end with the finals, which take place at a huge block party. The event is known to bring a lot of excitement and energy to the pizza expo and is one of the spectators’ favorite parts. The crowd is usually quite large for this final event.

Each of the five events has a crowned winner. The events are:

Contestants are vying for the buzz around their pizzeria following the games as well as a cash prize. The three top finishers also receive medals to commemorate their exemplary participation in the event.

David first entered the games in 2011 and in his first attempt, he made it home with a 2nd place finish in the Fastest Boxes event and 4th place in the Fastest Dough event. 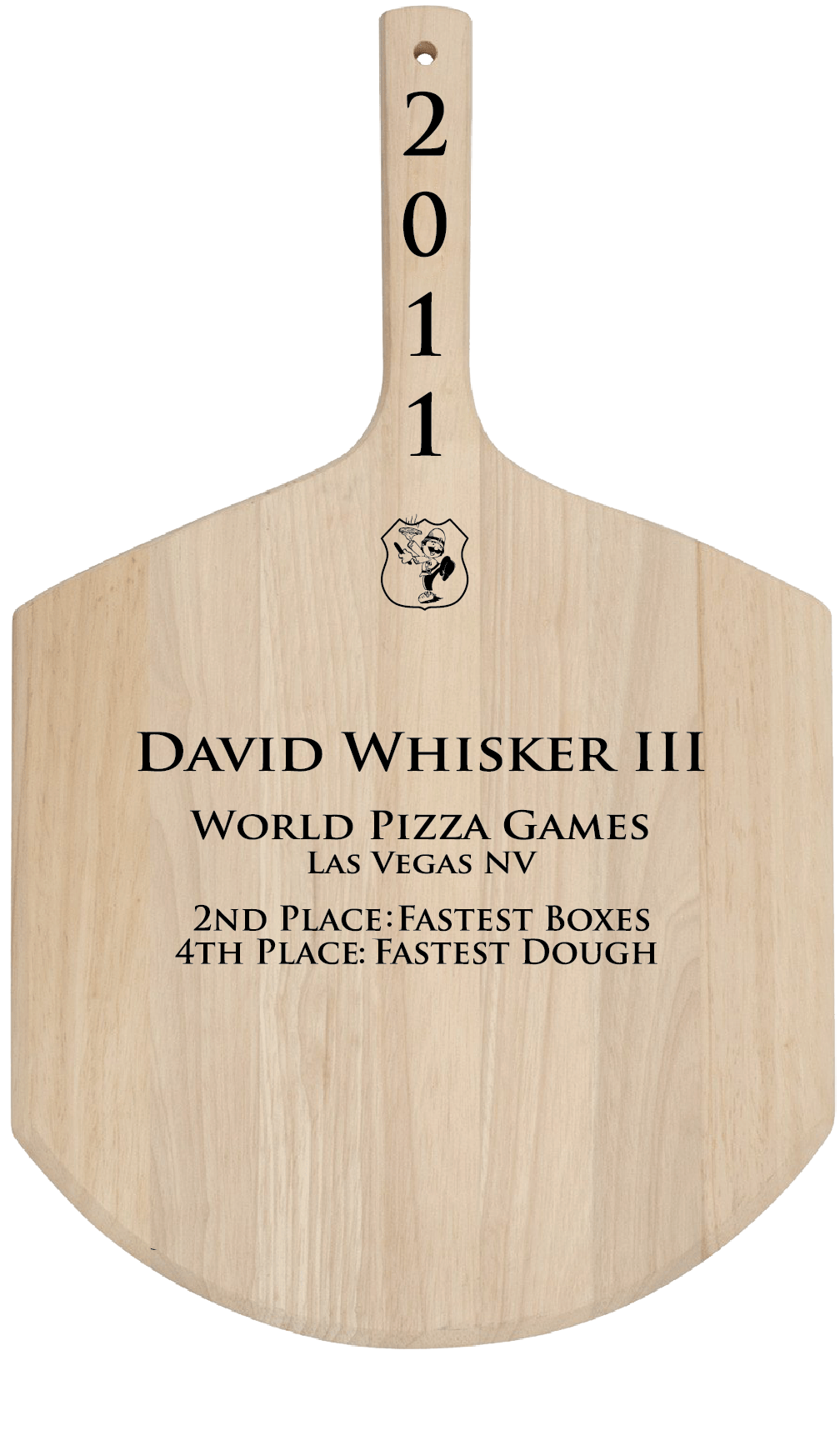 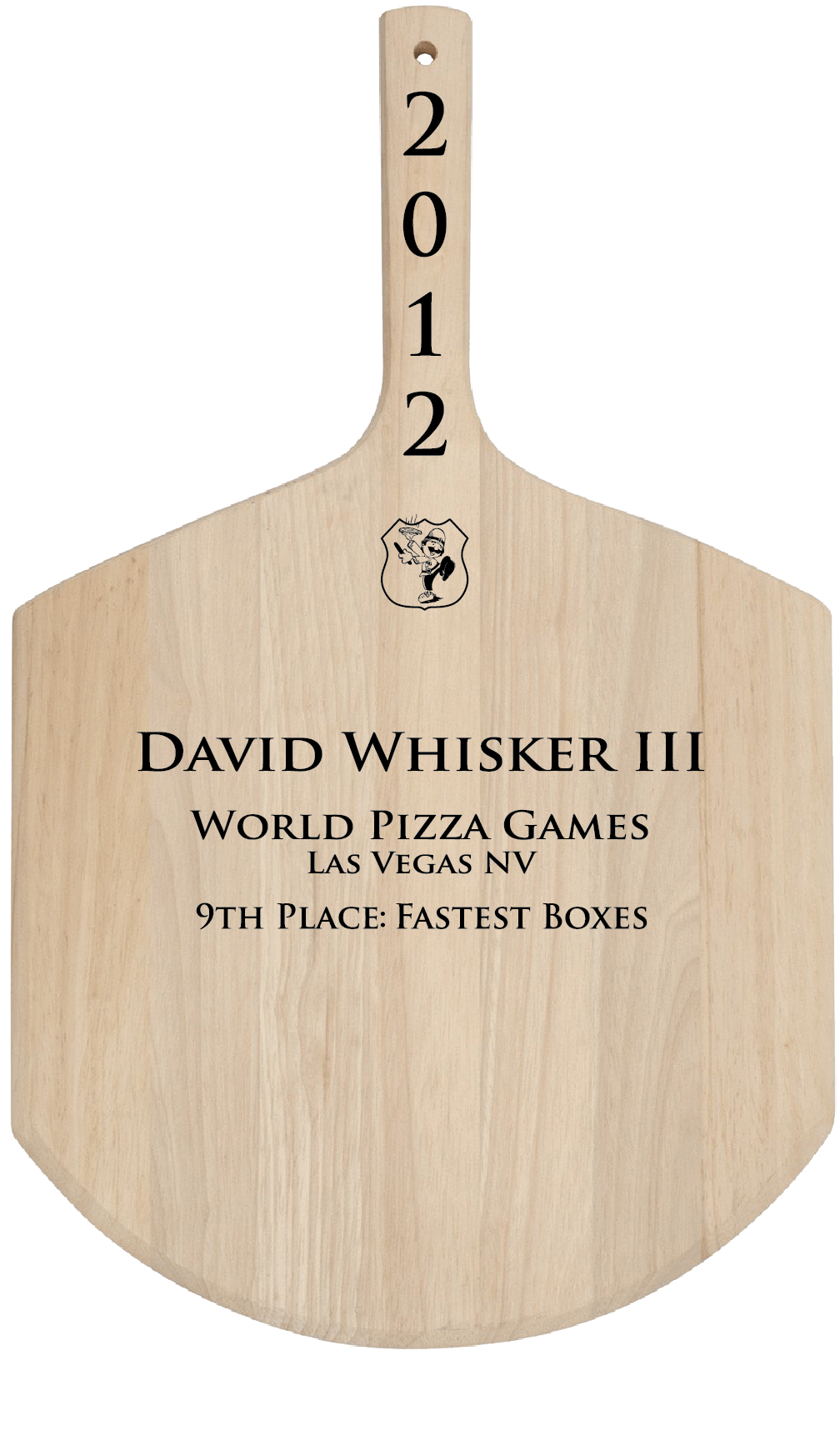 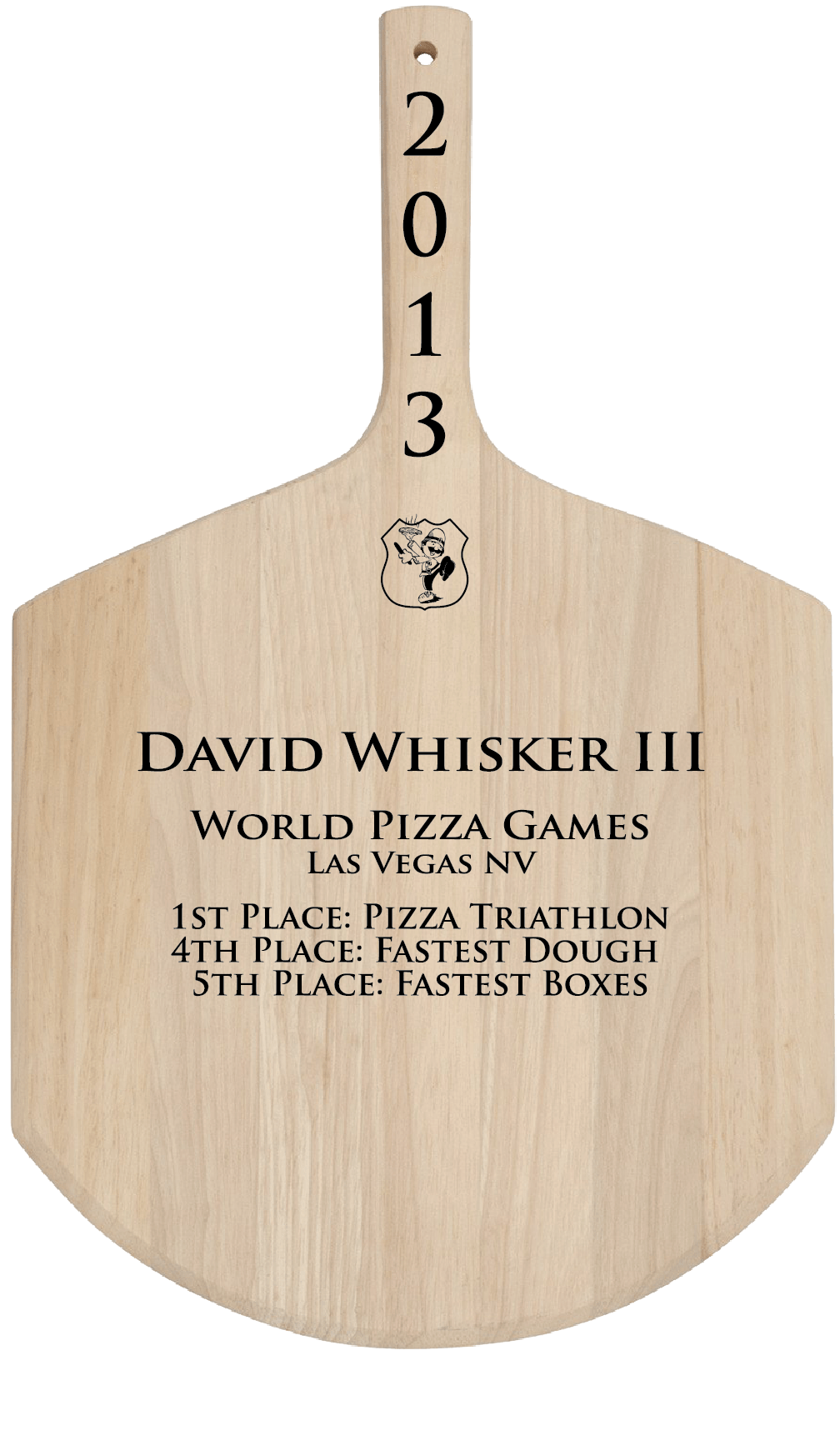 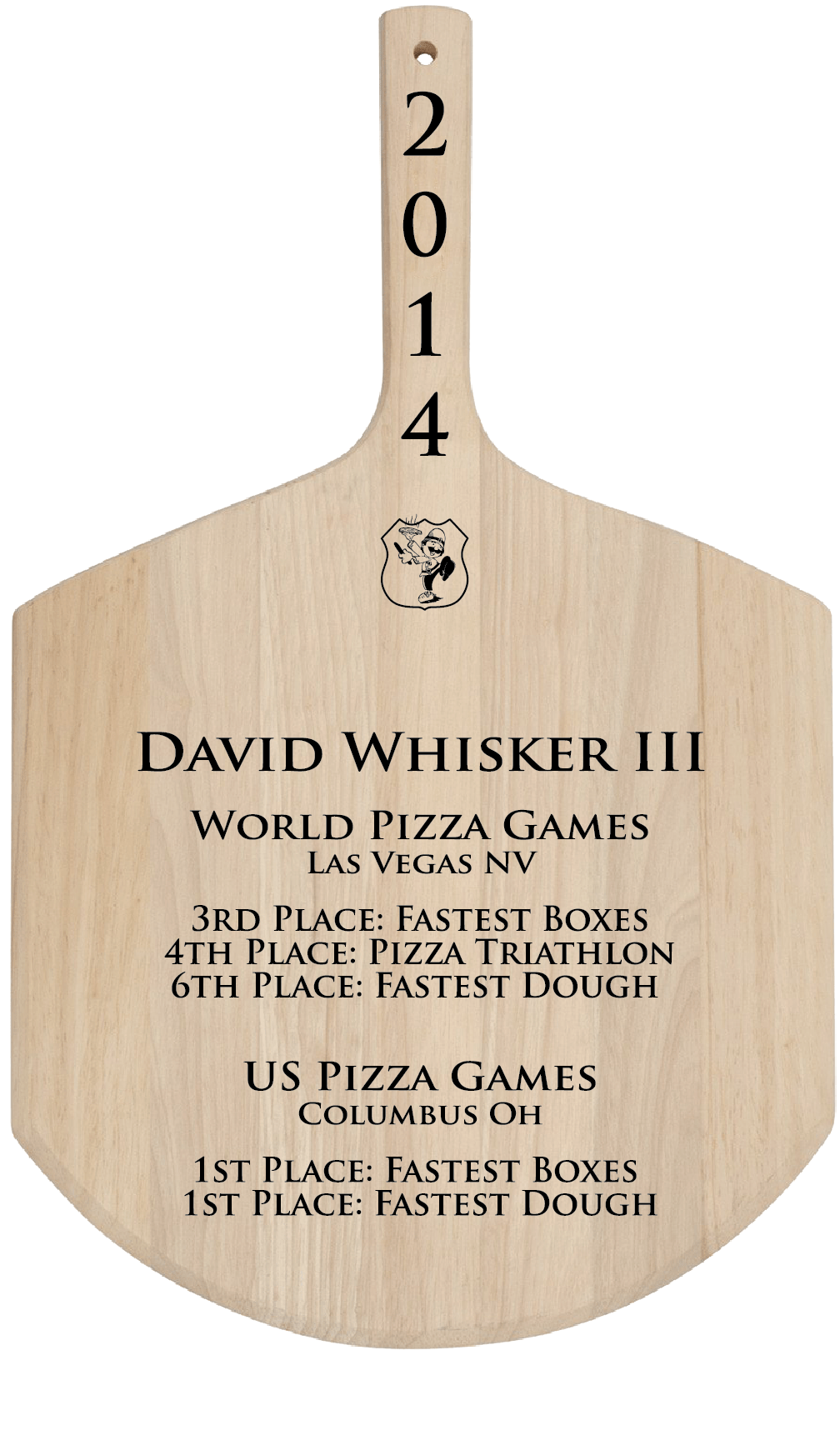 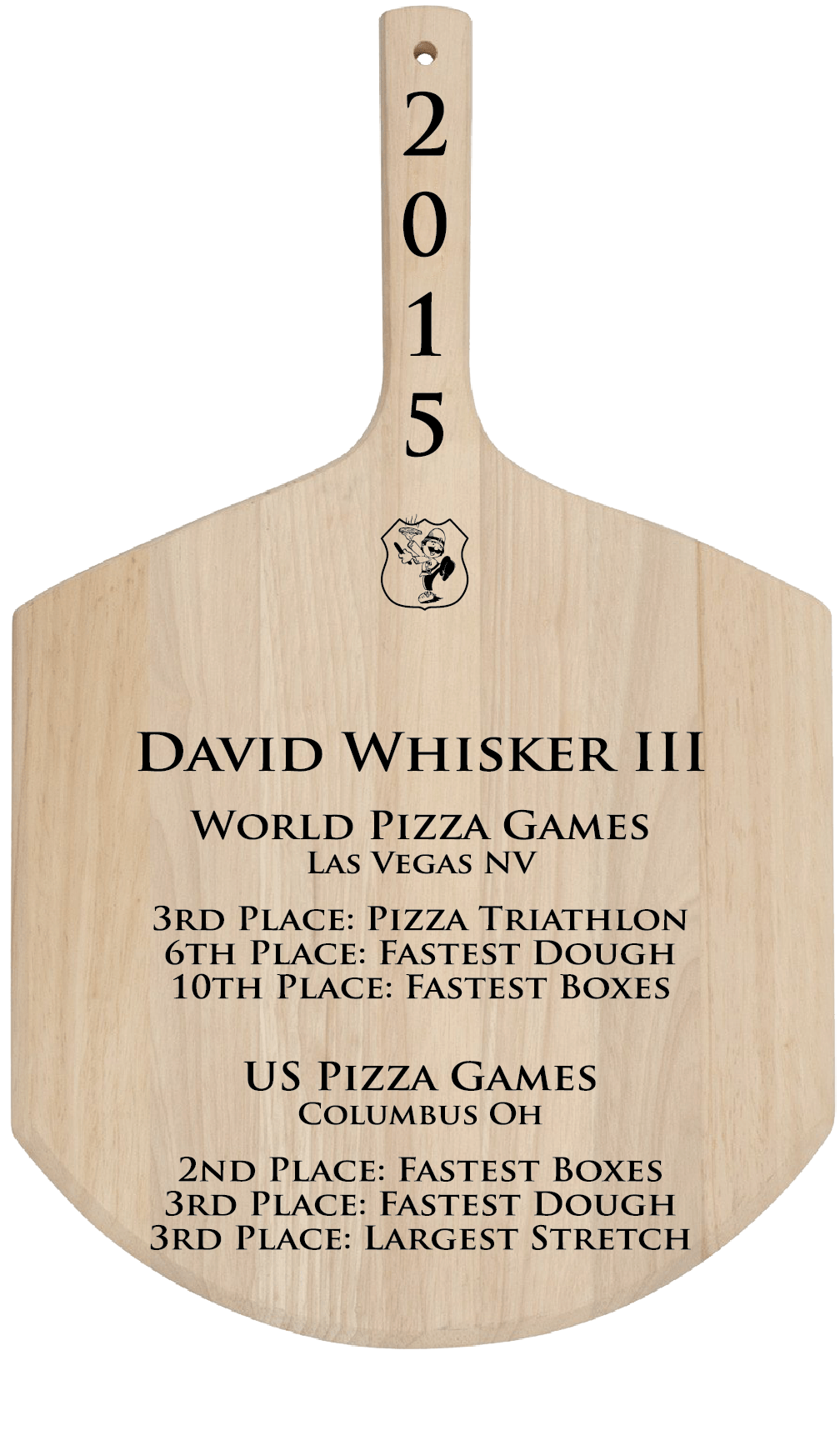 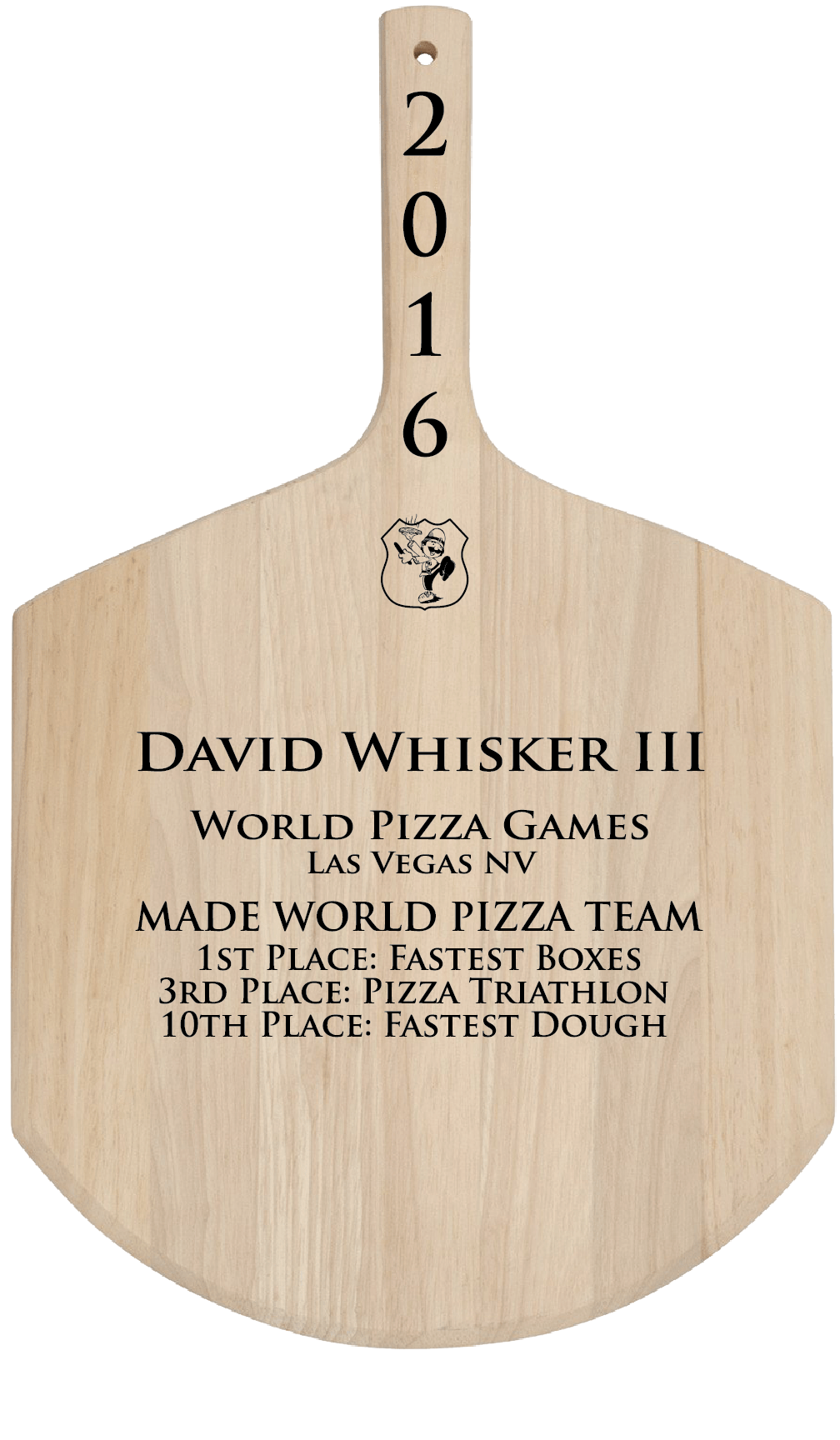 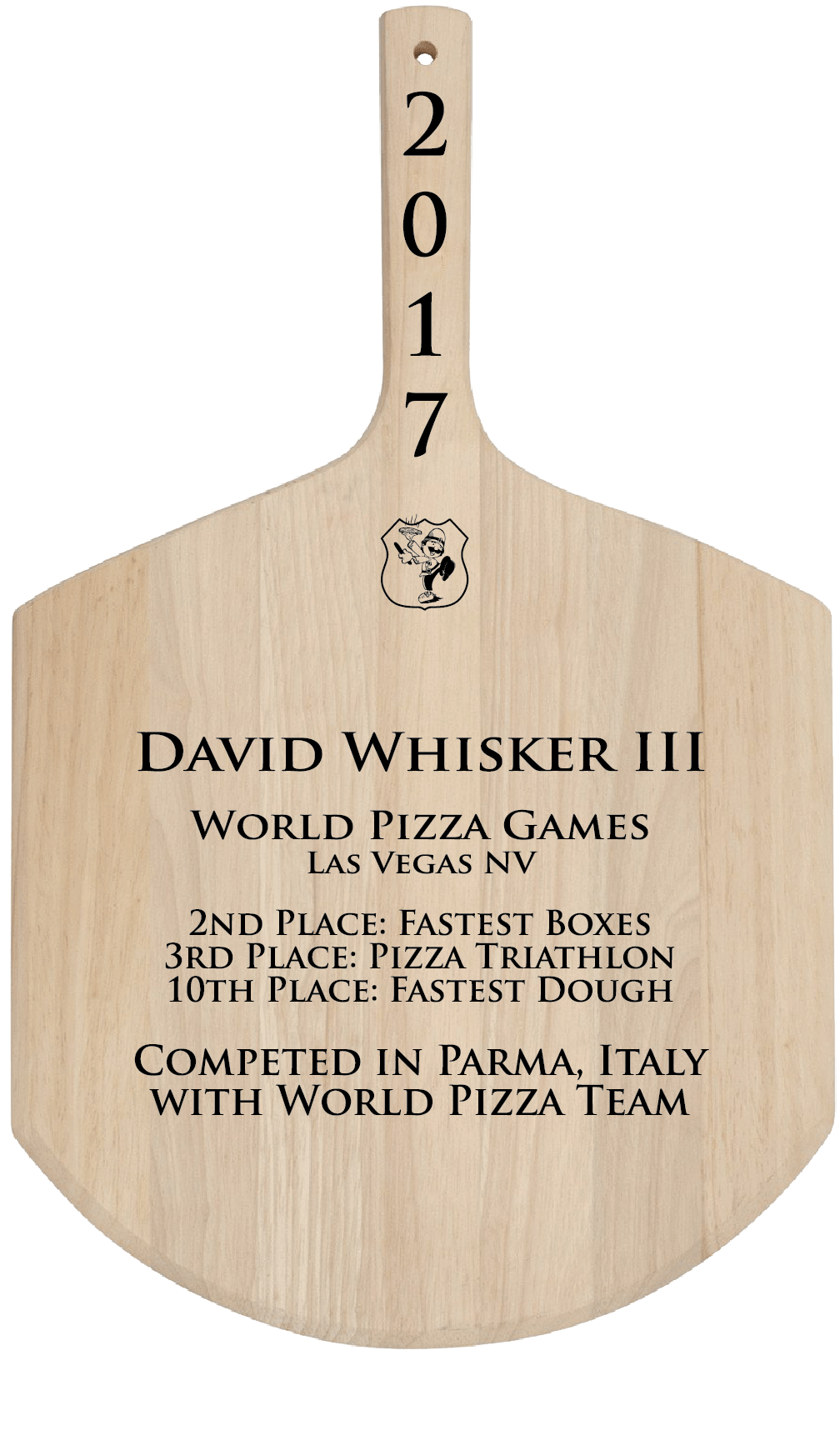 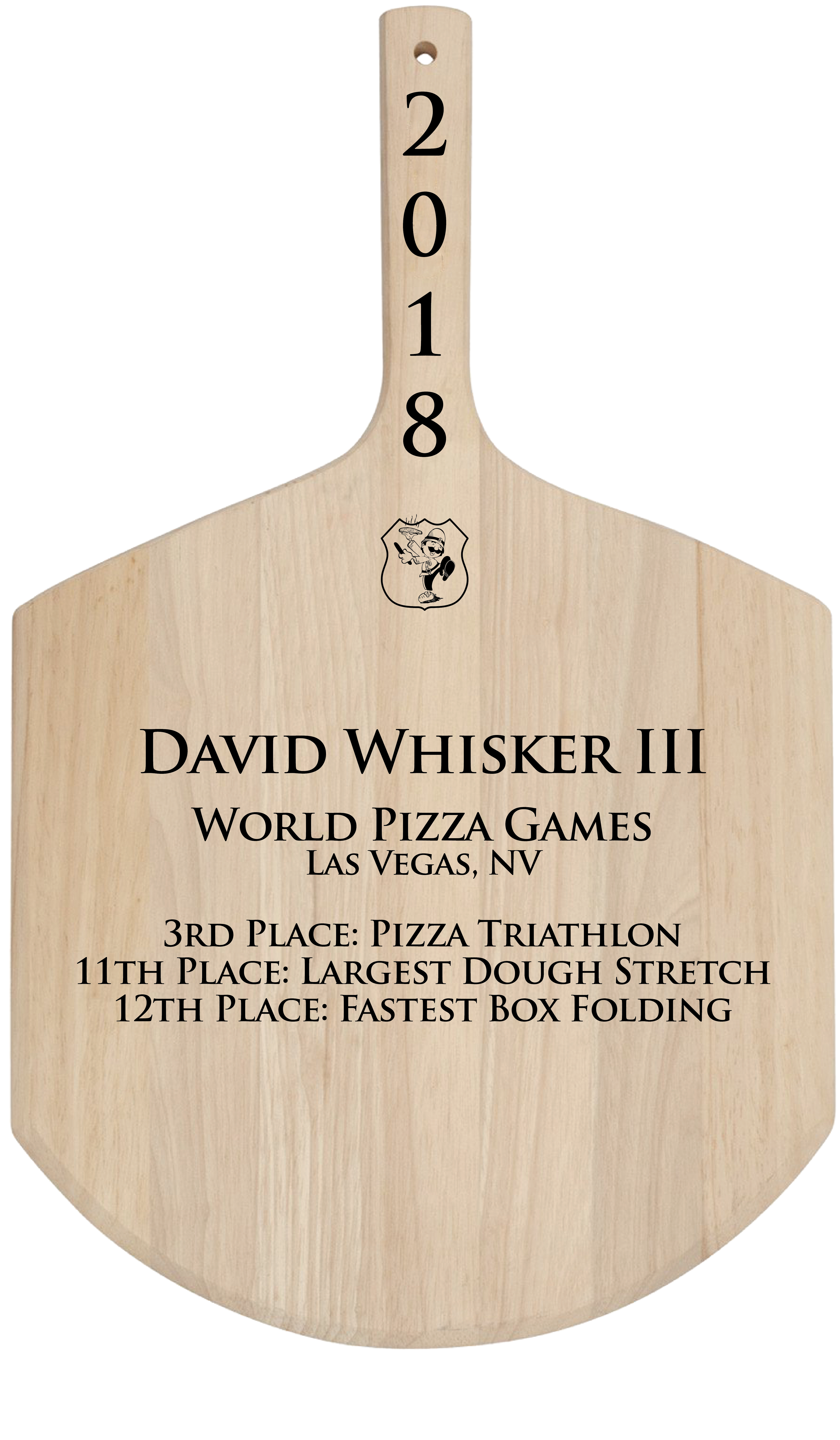 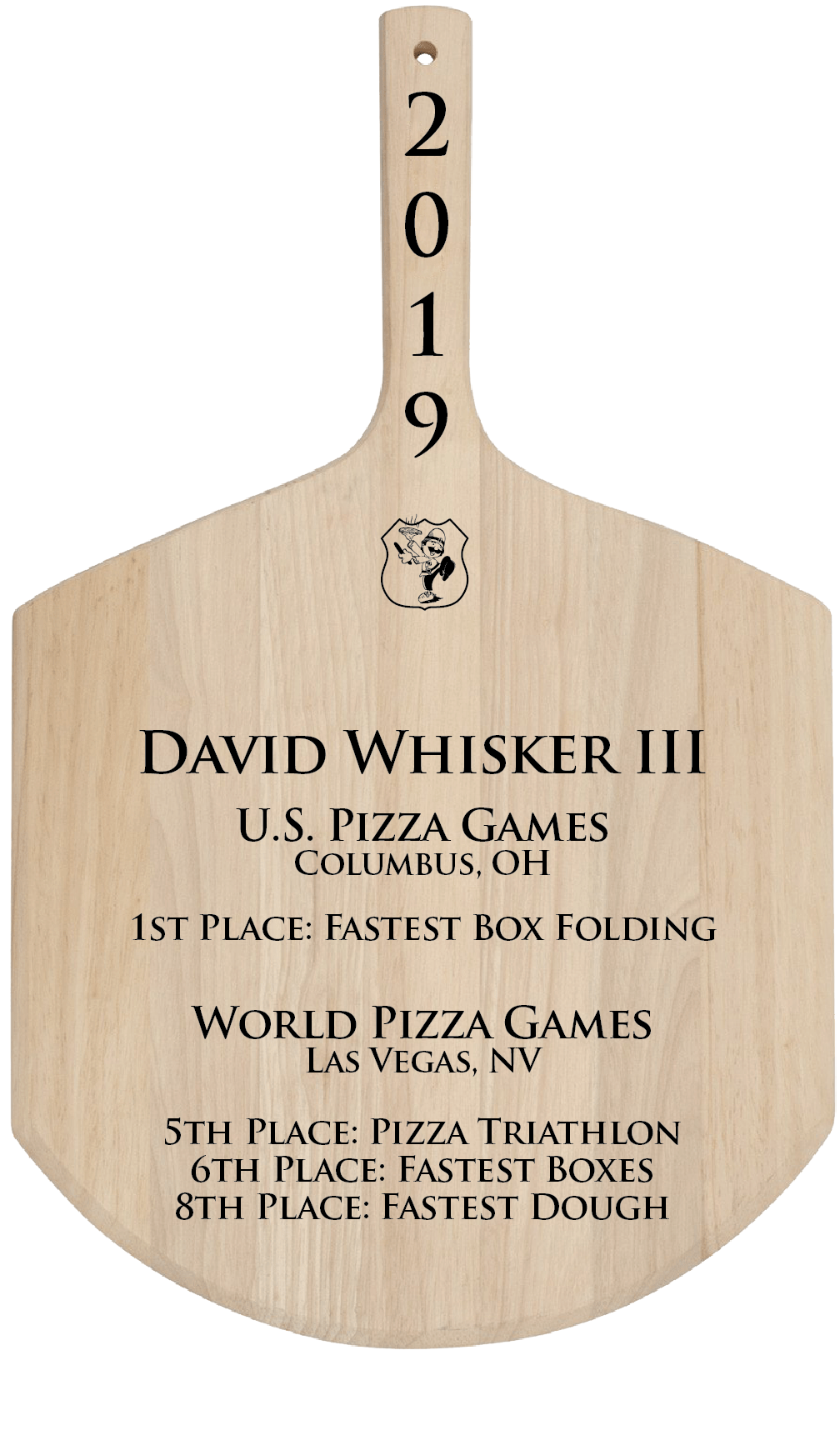 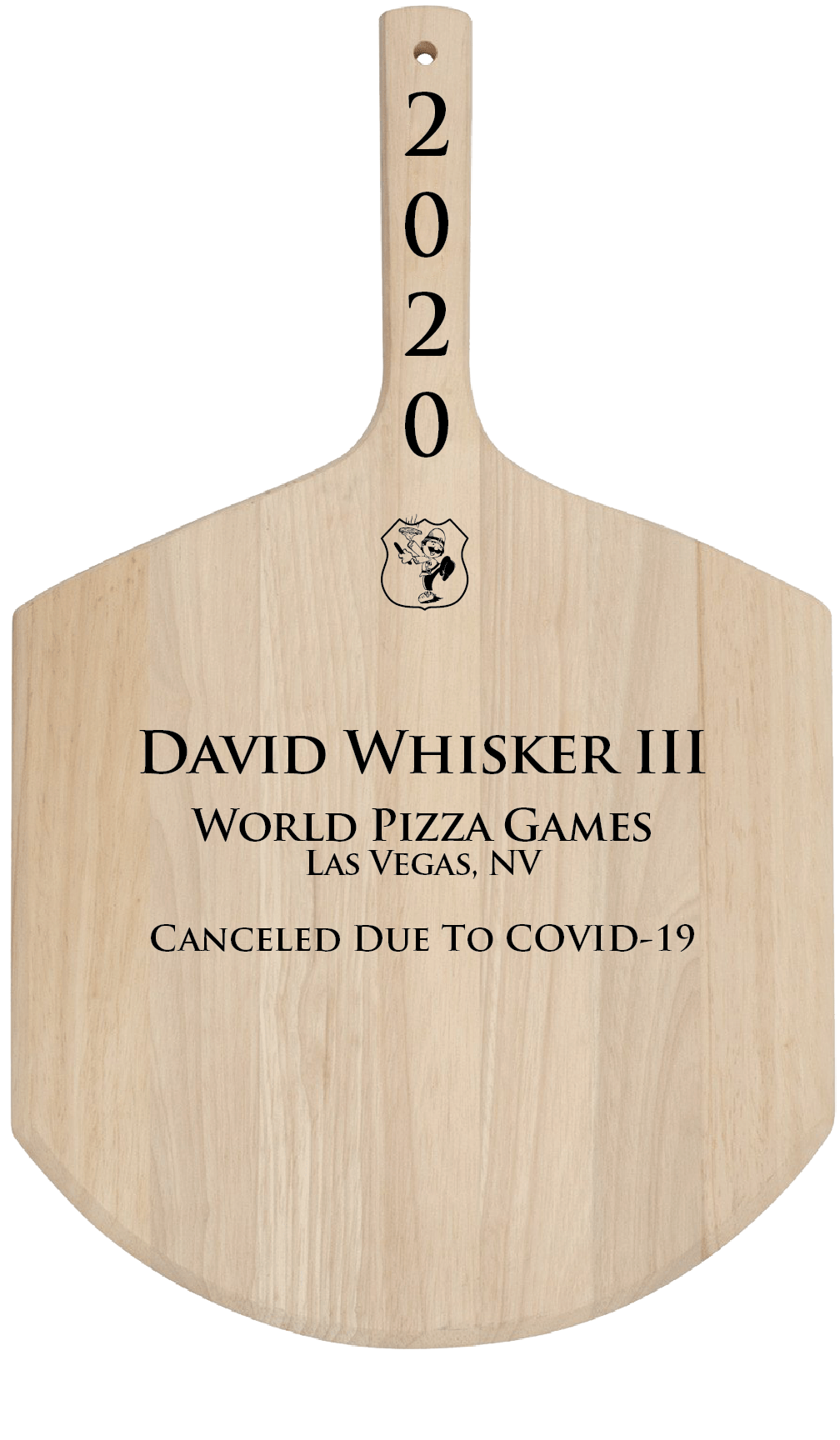 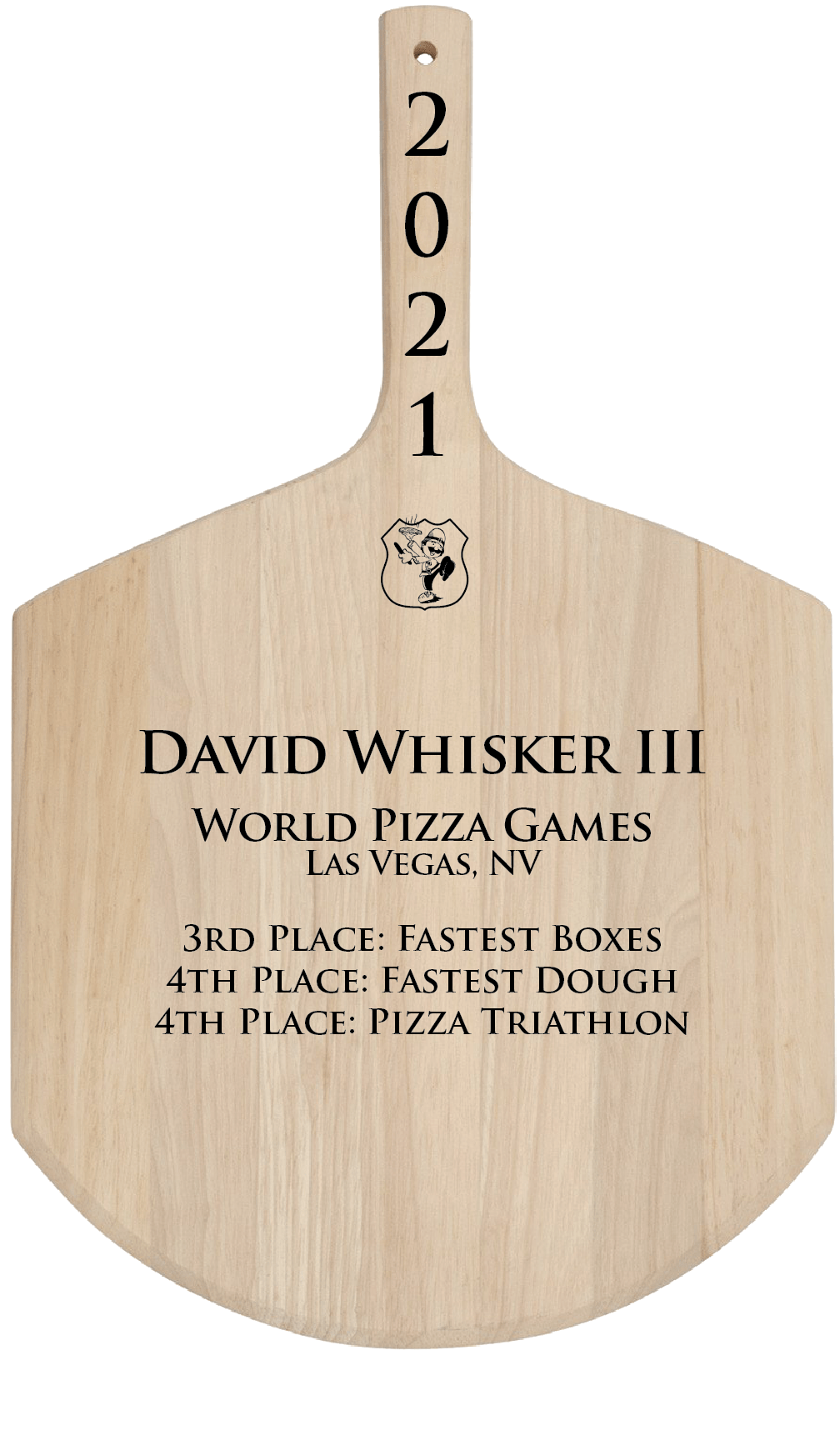 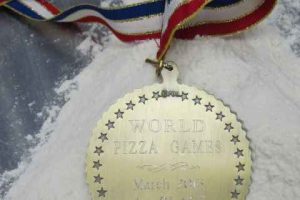 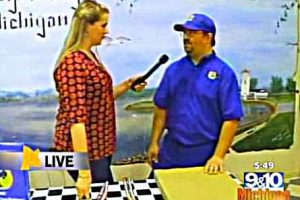 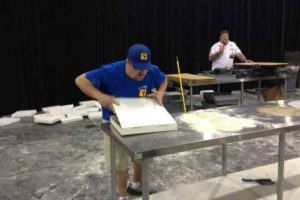 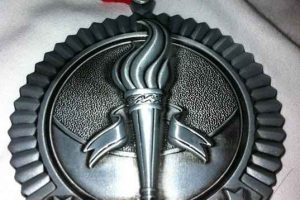 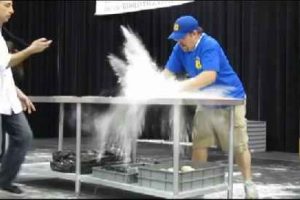 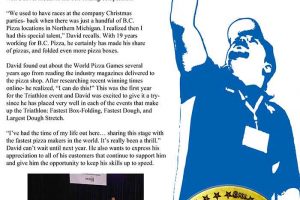 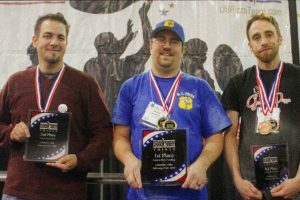 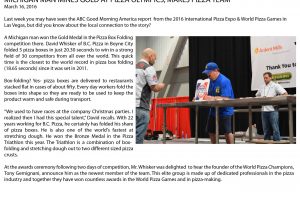 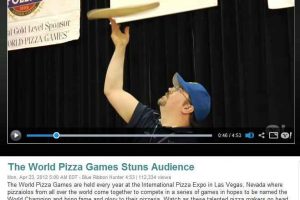 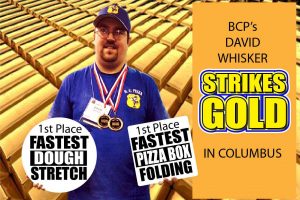 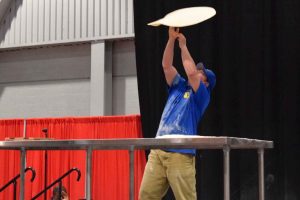 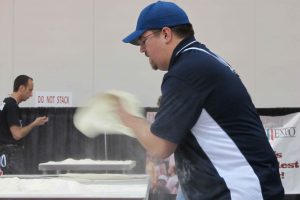 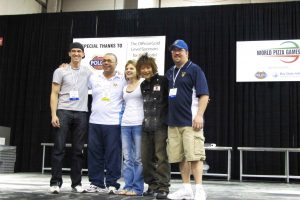 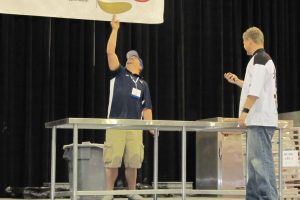 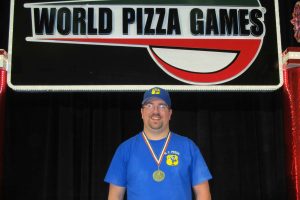 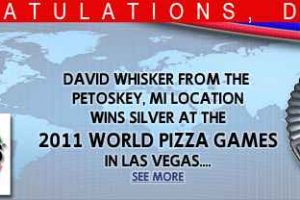